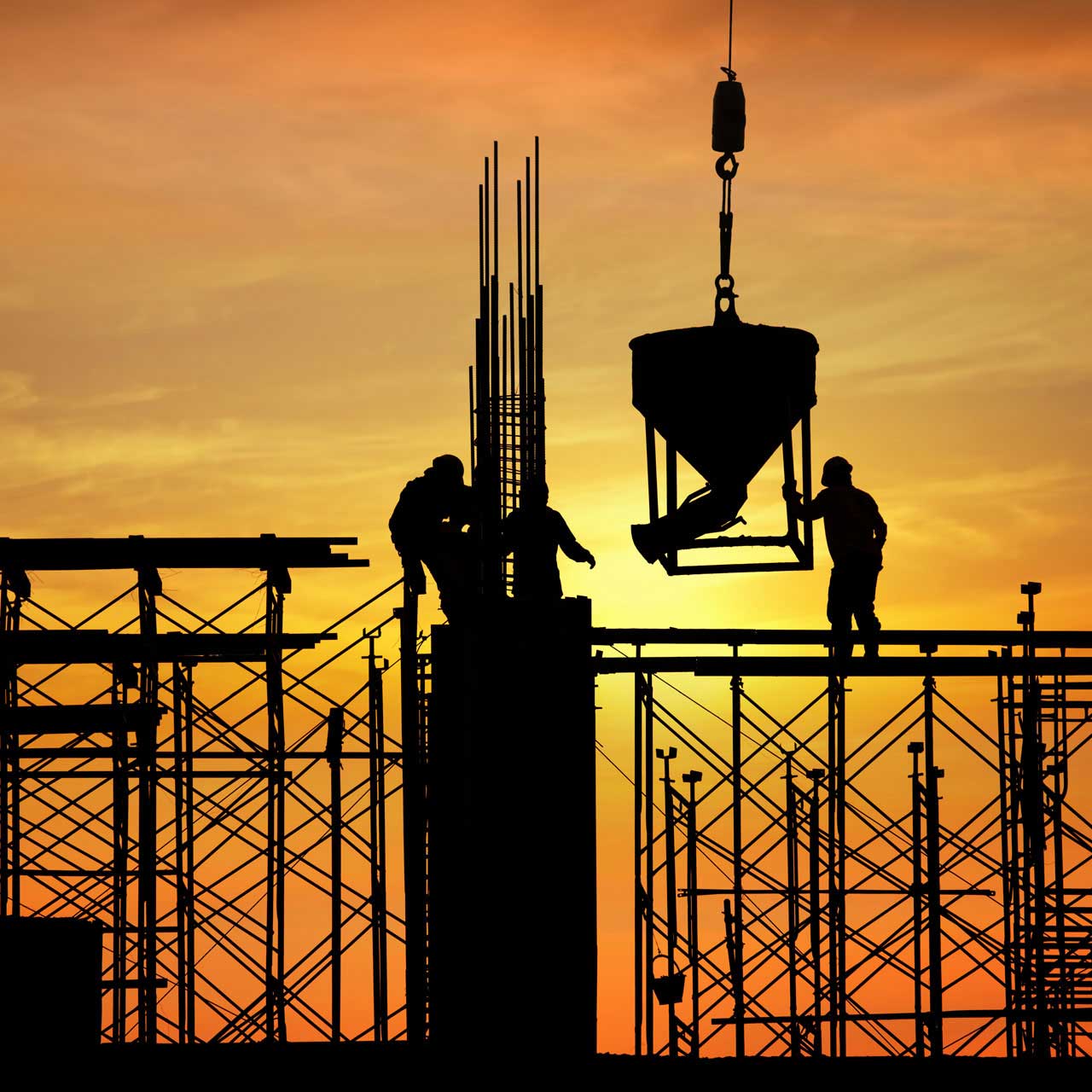 Patrick grew up working side by side with his father, a master framer; throughout his childhood and teenage years he worked with him framing homes and performing many renovations and remodeling. During this time he learned a great deal about how to properly construct a home and gained a large amount of hands-on experience in the construction industry.

Patrick later decided to serve his country and left to join the United States Marine Corps where he learned even more about hard work, dedication, and serving others. After his honorable discharge from the corps, he worked as Forman in NYC working on a range of projects such as excavation, sewer, water, gas, grading, concrete, and other assorted work that helped to grow his skill set.

He gained a mass of knowledge about those systems and the correct building and installation methods. He became a New York State licensed home inspector and has been performing professional home inspections since becoming certified.

A Professional with hands on experience

As a licensed home inspector Patrick Pierson stands by the notion that you do nothing in life if you’re not willing to put your name on it. For this reason, the company bears his name as a reminder to put the work in every day and be prideful of a job well done. By utilizing his upbringing work experience and technical training and certification he comes with both an array of knowledge as well as hands-on construction experience. 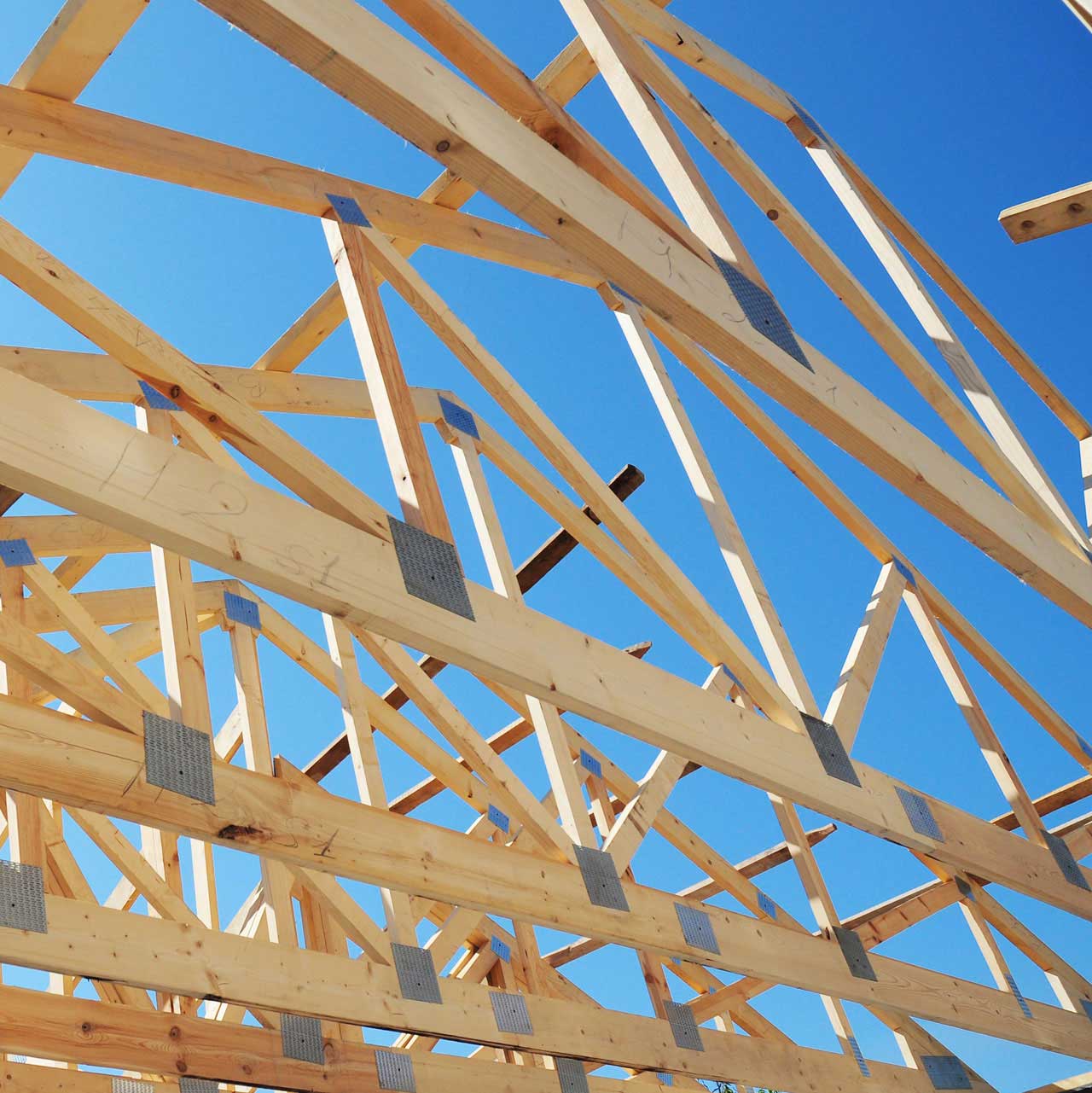 Peirson Home Inspection is a proudly veteran-owned and operated business. Patrick, a veteran of the United States Marine Corps, believes in many of the ideals instilled in him during his time in the armed forces. He will always put his hard work, dedication, experience, and knowledge toward serving others in his community and helping them realize their dreams and protect their most important investment.

Patrick is a family man and enjoys being around them as often as possible. His family, community, and country have always been of extreme importance and will. 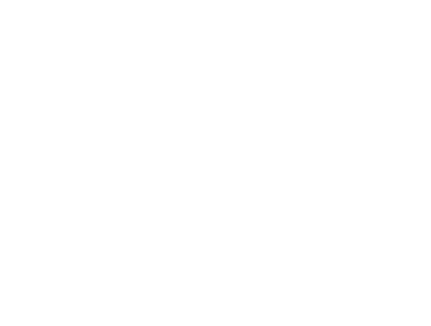